It's Official: The World Cup is Coming 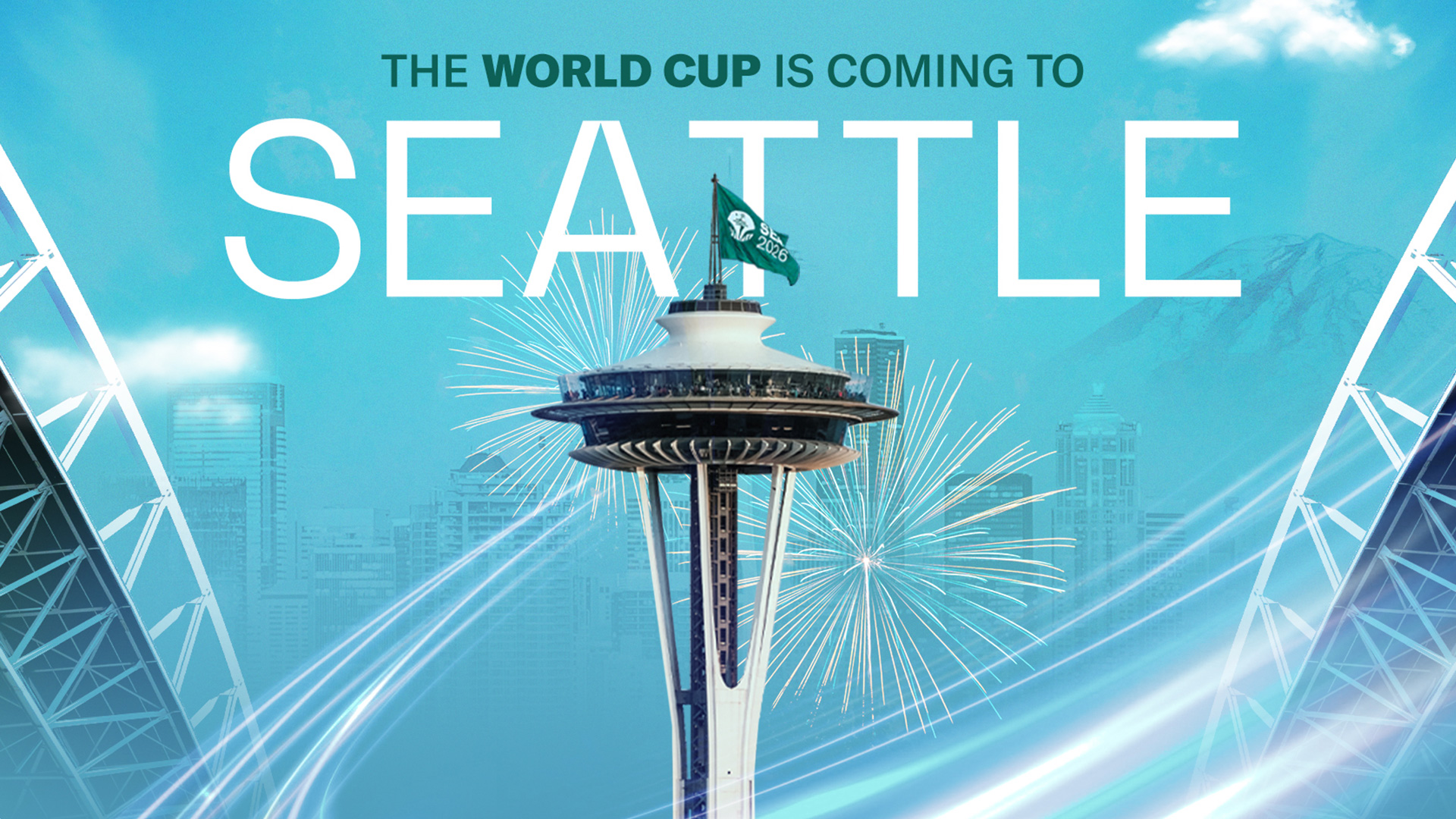 In 2026, Lumen Field will be home to one of the biggest sporting events in the world.

Seattle was selected on Thursday to be a host city for the FIFA World Cup 2026, with Lumen Field.

"We are proud and honored to have Lumen Field selected as a host venue for the FIFA World Cup 2026," said Chuck Arnold, president of the Seahawks and First & Goal, Inc. "Lumen Field was truly built for this, and we can't wait to show fans from around the globe the electric, energizing atmosphere our stadium is known for. We are grateful to FIFA for recognizing Lumen Field as one of North America's most premier sports and entertainment venues and entrusting us to host such a prestigious international event."

While the World Cup is as big as it gets when it comes to global sporting events, Lumen Field is no stranger to hosting big games. In addition to countless sold-out regular-season Seahawks and Sounders games, Lumen Field has hosted 12 Seahawks playoff games, including three NFC Championship games, multiple MLS Cup finals, a World Cup qualifier between the U.S. and Panama in 2013, and three games during the 2016 Copa America, including a U.S. quarterfinal win over Ecuador. Some of the biggest club teams in the world have also visited Seattle for friendlies against the Sounders, including FC Barcelona, Manchester United and Chelsea FC.

Bringing World Cup games to Seattle is further fulfillment of the vision for the stadium Paul Allen asked fans to support in 1997 via Referendum 48. While the proposed new stadium would serve as the home of the Seahawks if Referendum 48 passed, Allen also envisioned a building that could host world class events ranging from concerts to marquee sporting events, including a World Cup.

And in four years, sports fans from around the globe will get a chance to see what makes Lumen Field one of the best sports venues in the world.