In 1996, Paul G. Allen obtained an option to purchase the Seattle Seahawks and launched a campaign to win public support for a new world-class football/soccer stadium and exhibition center.  Six years later, the dream became reality as the Seahawks opened the 2002 preseason against the Indianapolis Colts in Seahawks Stadium, renamed Qwest Field on June2, 2004. After seven seasons, the stadium was renamed CenturyLink Field on June 23, 2011, and later rebranded to Lumen Field on November 19, 2020. The facility, built atop of the site of the Kingdome, is not only home to theSeahawks and Sounders FC, but the stadium accommodates many levels of soccer competition, including Major League Soccer, amateur, international, World Cup and collegiate soccer.

Lumen Field is designed with a 68,740 seat capacity (37,722 for MLS regular season), with 5,000 additional seats available for special events, and 1,400 seats for fans with disabilities. With a roof covering 70 percent of the seating area, fans will enjoy wide, comfortable seats with sideline seating a mere 52 feet from the playing field and end-zone seats just40 feet from the action. The facility also features a dozen elevators and expansive concourses with an ample provision of concessions stands and restrooms.

In addition to having perfect views of the field and surrounding areas, fans experience elements of diversity and culture in part of the Stadium Art Program. In 1998, a request for qualifications yielded a total of 254 responses from around the United States and Canada. After reviewing the full range of submissions, 12 artists and projects were selected. Today, the stadium includes nearly $2 million worth of art.

The $430 million facility is owned by the public and was funded by a private-public partnership. Private contributions totaled at least $130 million, while the public contributed up to $300 million through a lottery and a variety of taxes generated by events in the stadium/exhibition center.

A breakdown of the funding package:

In June of 1997, Washington State voters approved a funding package to build a new football/soccer stadium and exhibition center. With that, Paul G. Allen and Football Northwest created First & Goal Inc., to manage the stadium and event center on a daily basis.

Many conveniences for fans and visitors, including:

The Washington State Public Stadium Authority (PSA) was created by Referendum 48, a ballot initiative passed by voters authorizing use of public funds to build a Stadium and Exhibition Center.

The PSA’s mission is to represent the public’s interest in owning Lumen Field & Event Center and overseeing First & Goal Inc.’s operation of the facility for the benefit of all Washington state citizens.

First and Goal Inc. is proud of the public-private partnership forged with the PSA. FGI continues to work closely with the PSA to ensure that the Stadium and Exhibition Center are an asset and symbol of pride to sports fans, event attendees, our residential and business neighbors and to all Washington state residents.

To better serve the environment and communities where we live and work, Lumen Field & Event Center will proactively identify and develop long standing policies, programs, and initiatives to reduce energy and resource consumption based on the following principles:

In January 2018, Lumen Field received a “Waste Wise” award from the Environmental Protection Agency for its waste prevention and reduction activities and an international “Sustainability and Community” award at the Stadium Business Summit in London. In 2019, Lumen Field received the “Community Impact Gold Award for Sustainability” from Seattle Business Magazine and “Environment Protection Agency Very Large Business Partner of the Year Award” in April 2020.

How to be a More Sustainable Fan 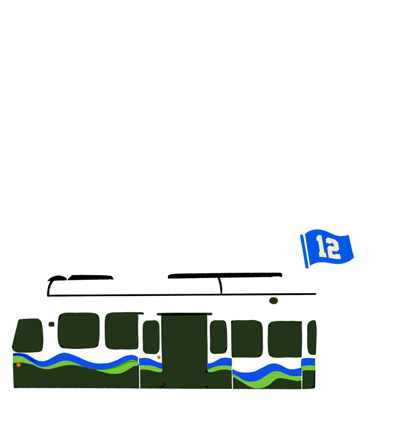 Heading to a game? Cut on carbon emissions and look to carpool, take public transit, or even walk.

When updating your wardrobe with new fan gear, donate old items instead of throwing them out. 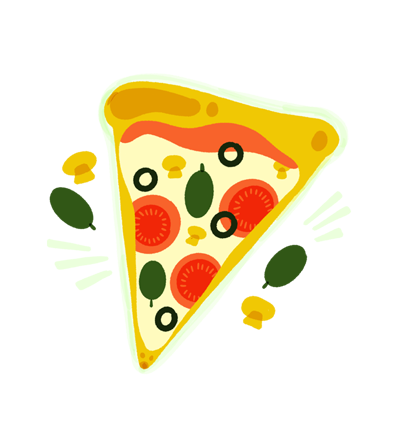 To reduce distance from farm to fork, eat local or opt for a meatless option like a vegan hot dog! 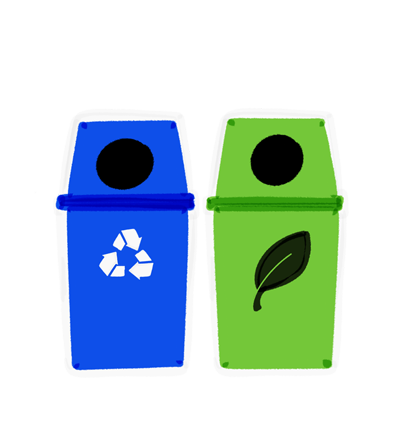 Learn what and where to recycle and compost. Lumen Field has both recycling and composting bins all throughout the stadium.