THE WEEKND TO EMBARK ON FIRST EVER GLOBAL STADIUM TOUR 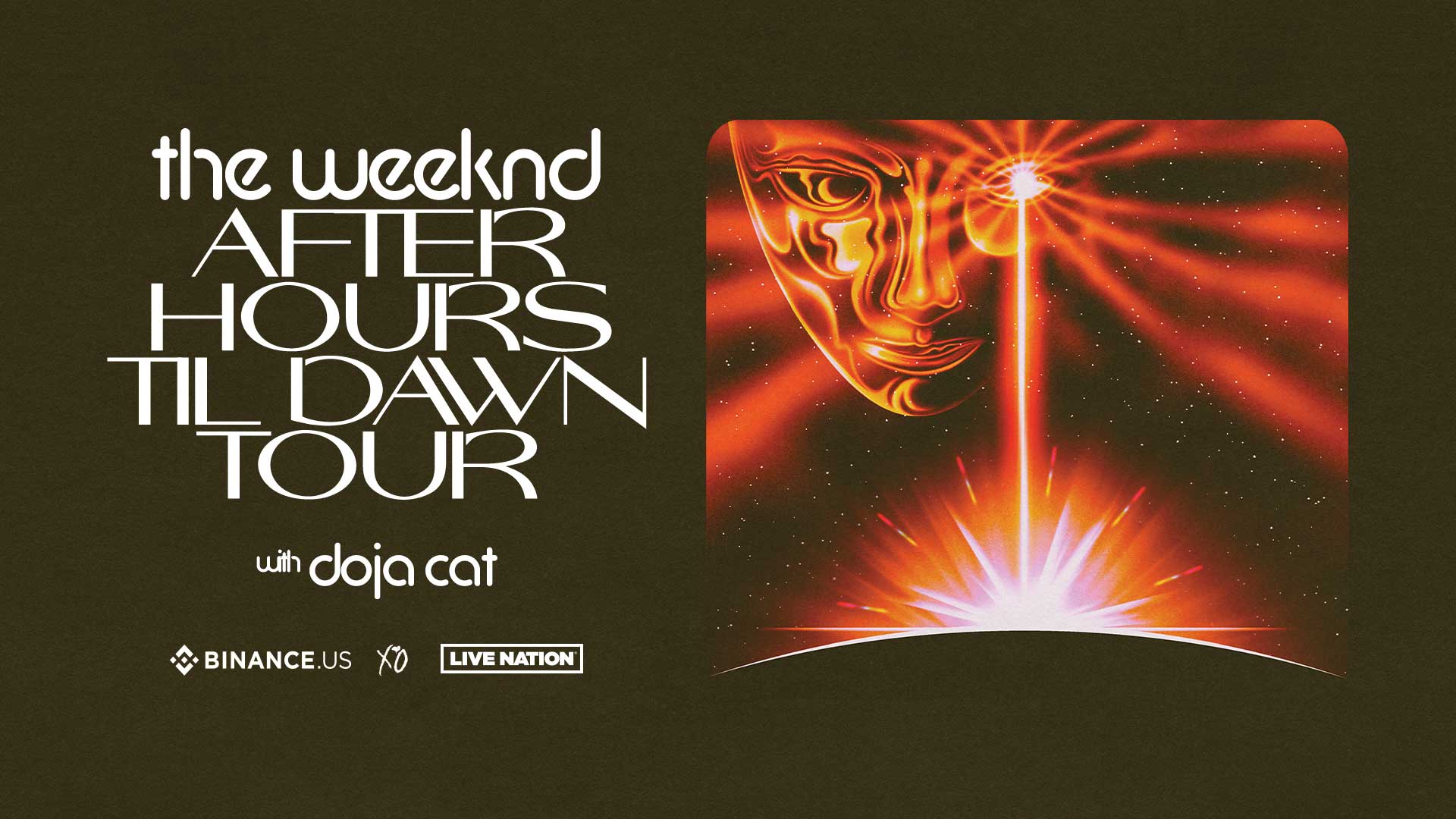 This 2022 tour marks the first time The Weeknd will be touring his mammoth album After Hours (it’s hit single “Blinding Lights” was named the new No. 1 Billboard Hot 100 song of all time, surpassing Chubby Checker’s 1960 hit “The Twist”) as well as the recently released and highly critically acclaimed album DAWN FM.

The tour will see his most ambitious production to date reflecting the creative journey that continues to unfold for both these albums, creating worlds within worlds as we have all been watching unfold in various television performances, music videos and short films bringing these first two pieces of his trilogy to life.