Monster Jam Roars Back Into Seattle 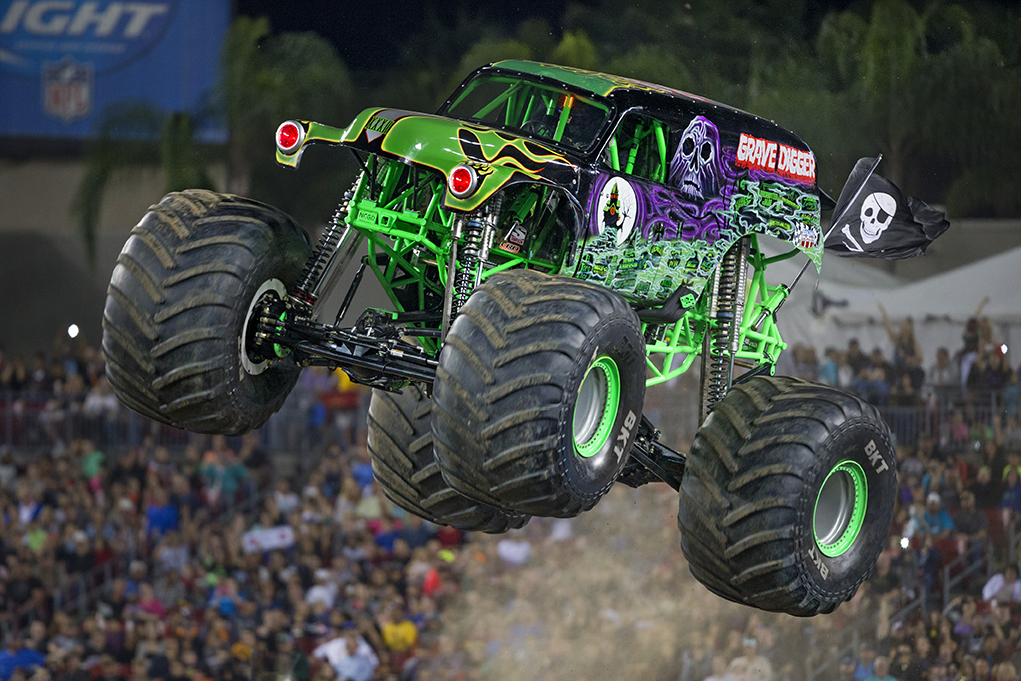 Seattle, Wash. (February 8,2022) – This. Is. MONSTER JAM®!  It’s time to fire up the engines again as the most action-packed motorsports experience for families in the world today roars back into Seattle for an adrenaline-charged event at Lumen Field on Saturday, April 2, 2022, marking the much-anticipated return of the first Monster Jam stadium event back at Lumen Field since March 2019! Celebrating its 30th anniversary this year, Monster Jam features world-class athletes locked in intense competitions of speed and skill.

The popular Monster Jam Pit Party fan experience will return to Seattle on Saturday, where fans can see the massive trucks up close, meet their favorite drivers and crews, take pictures and enjoy other family-friendly fun.  This unique experience is the only place that allows people to get up close access to the Monster Jam teams and get an insider’s look at how these trucks are built to stand up to the competition.  Pit Passes are available for $20 for this VIP experience.

Seattle motor sports fans will witness heated rivalries, high-flying stunts and fierce head-to-head battles for the Event Championship. Engineered to perfection, the 12,000-pound Monster Jam trucks push all limits going head-to-head for points in Freestyle, Skills, Donuts and Racing competitions.  The Stadium Series Champion will receive a highly coveted automatic bid to the prestigious Monster Jam World Finals® to compete for the title of World Champion, scheduled for May 2022 in Orlando.  Monster Jam drivers are trained, world-class male and female athletes who have mastered not only the physical strength and mental stamina needed to compete, but the vital dexterity to control 12,000-pound machines capable of doing backflips, vertical two-wheel skills and racing at speeds up to 70 miles-per-hour to produce jaw-dropping, live motorsports action seen around the world.

Tickets and Pit Passes are available for purchase online