Over 5,000 signs later, the stadium has officially updated to the new name. 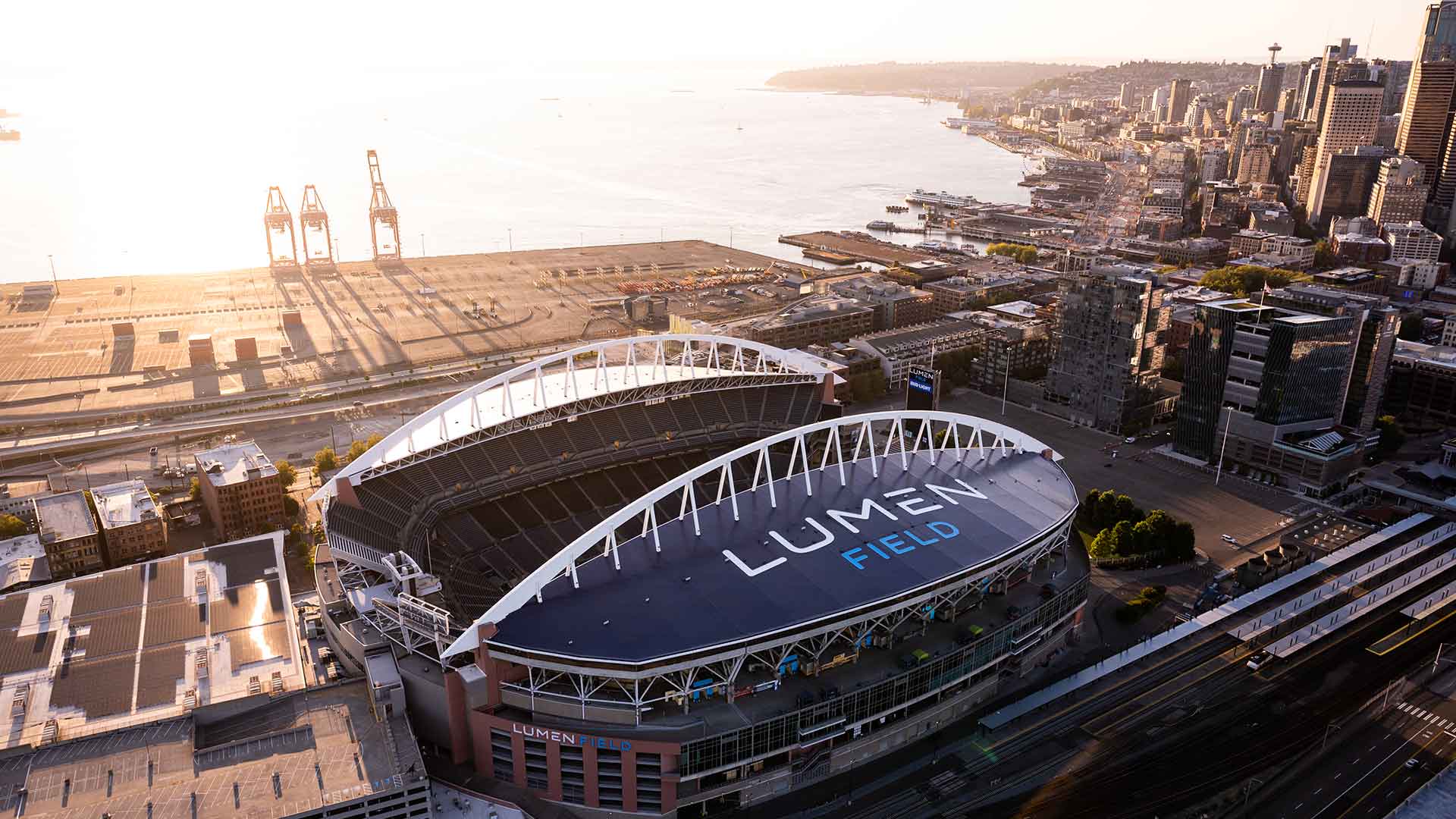 SEATTLE, Wash – The Seattle Seahawks’ landmark sports and entertainment venue makes its new name official with new state-of-the-art, environmentally-friendly signage sporting its new name, Lumen Field. The Seattle Seahawks and Lumen announced today that the project to replace and update all signage reflecting the stadium’s new name is officially complete. Lumen Field, announced in November 2020, underwent a complex and artistic process to replace more than 5,000 stadium signs throughout the venue and along the skyline. The stadium will welcome Seahawks fans for the first time with the new signage for the team’s regular season home opener on Sunday vs. the Tennessee Titans, with kickoff at 1:25p.m. PT.

“With its newname officially illuminating the Seattle skyline, we are thrilled to introduce the community and the 12s to a new era of sports and entertainment at Lumen Field,” said Chuck Arnold, President, Seattle Seahawks and First & Goal Inc. “Together with our partners at Lumen, we can’t wait for the stadium to continue its legacy as a premier Pacific Northwest venue and a place where we can gather as a community for years to come.”

“Lumen is working to further human progress through technology, and our partnership with the Seattle Seahawks is bringing that purpose to life in new ways. Our technology is enhancing the fan experience in the stadium, the viewer experience at home, and bringing new digital experiences for people in Seattle and all over the world,” said Shaun Andrews, chief marketing officer, Lumen.  “It is such an honor for our Lumen name to become part of the iconic Seattle skyline.  And, in a true Seattle Seahawks approach, we were able to work with them to go big – we are lighting up the skyline with letters that are over 7 feet tall.”

The Seahawks and First & Goal Inc. worked with several local vendors to make this the most energy-efficient field, and designed the spaces to facilitate seamless technology interaction with new and upgraded Wi-Fi for an amazing, connected fan experience.

An environmentally responsible approach to redesign

-         Over the course of the project more than 5,000signs were replaced and approximately 3,500lbs of the old signage was recycled either for reuse or when disposed.

-         The new large-scale 260’ x 600’ banners on the north stairs of the stadium contain EcoFormat™ Coating. This coating utilizes a proprietary Titanium Dioxide solution from Pureti Inc., which helps clean the air. The banners will have the air cleaning equivalent to removing 36 cars from the road in a year.

-         The interior letter set for “Welcome to Lumen Field” only required one new letter, the “M.” In order to reuse the maximum amount of existing material, the stadium reused all the letters except one from the previous signage.

-         The letters on the exterior signs, including the stadium’s distinct North Tower, span 7.5 feet each.