Stop in Seattle Has Been Postponed Indefinitely 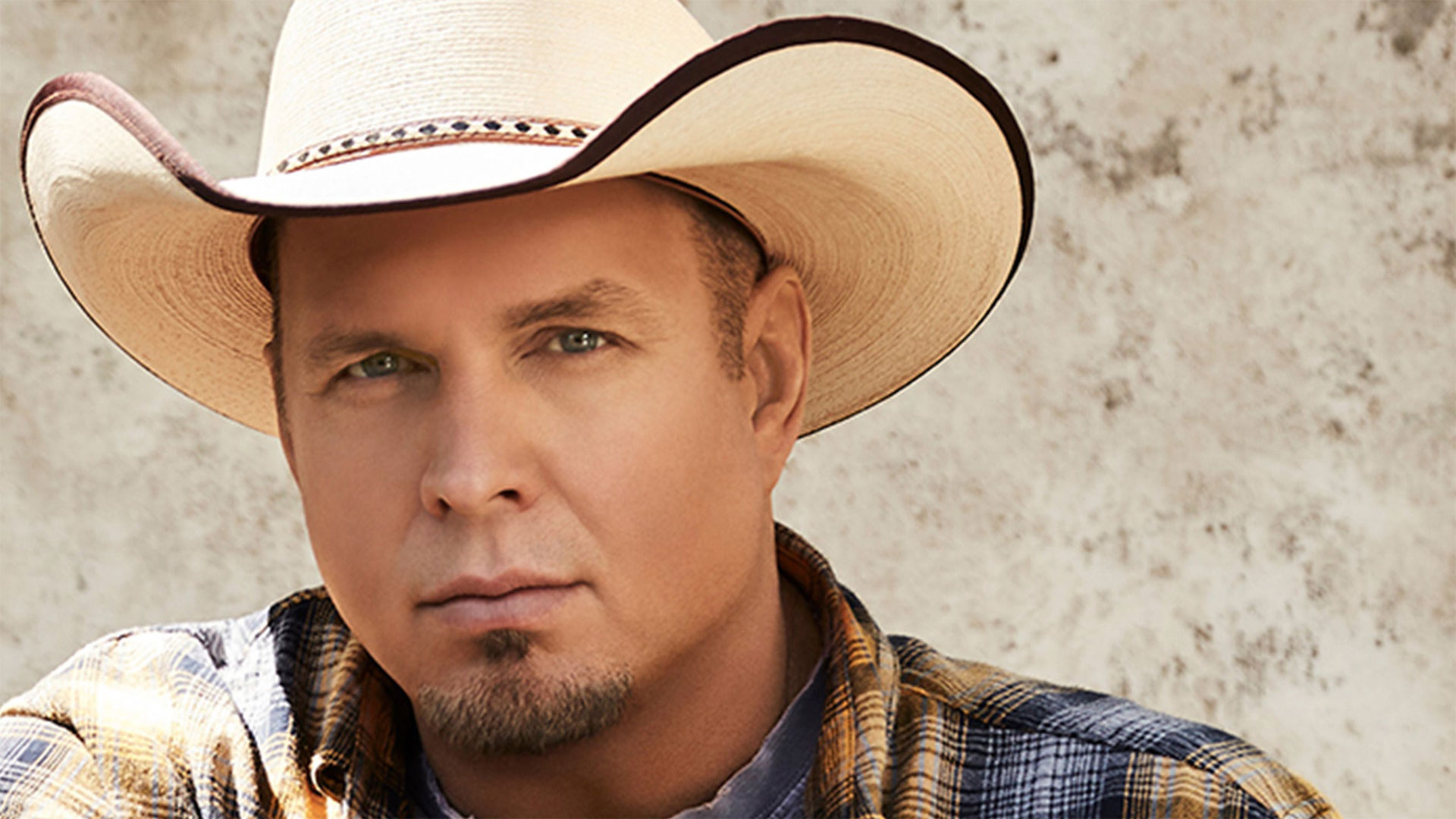 Garth Brooks is taking a break to reassess his concert schedule. Unfortunately this includes his stop in Seattle. The scheduled September 4th show has been postponed indefinitely.

"It breaks my heart to see city after city go on sale and then have to ask those sweet people and the venues to reschedule," said Garth Brooks. "We have a three week window coming up where we, as a group, will assess the remainder of the stadium tour this year. It's humbling to see people put this much faith in you as an artist, and it kills me to think I am letting them down."

Wishing Garth the best and can’t wait to see him in the future!