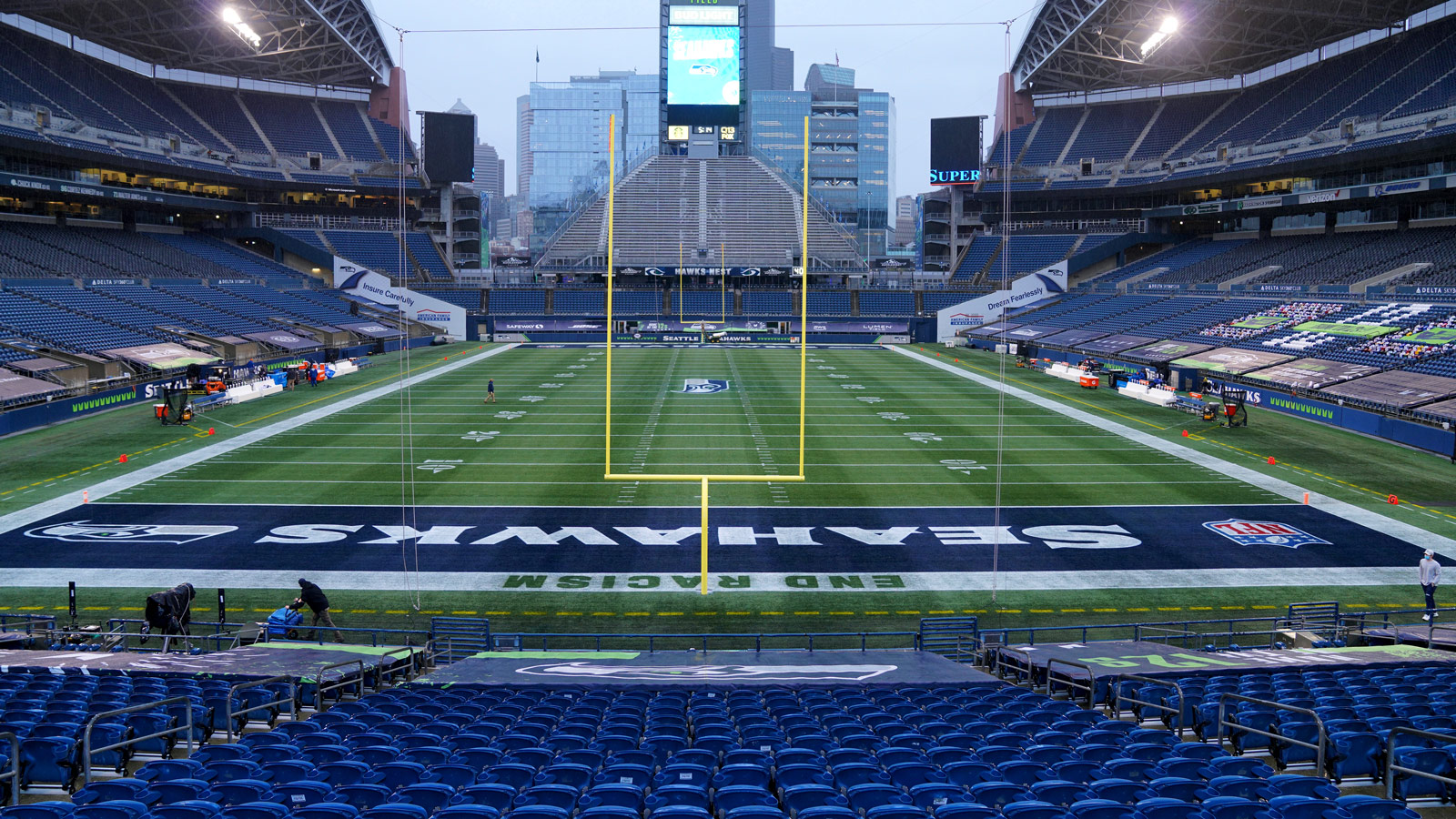 SEATTLE—Tonight’s Seahawks vs. Arizona Cardinals game on Thursday Night Football will make history as it becomes the first football game to be played in what will now be known as Lumen Field. Following a September 2020 rebrand to Lumen Technologies, the Seahawks and Lumen announced today that the Seattle stadium will be renamed Lumen Field. This new name is pending approval later today by the Washington State Public Stadium Authority, the Washington State public corporation owner of the stadium.

“Through a shared vision and commitment to serving the Seattle community, we are proud to enter a new era of world-class sports and entertainment with Lumen Field,” said Chuck Arnold, President, Seattle Seahawks and First & Goal Inc. “For nearly two decades, the stadium has made its mark as a premier Seattle venue, and a place for the community to experience thrilling victories, establish sacred traditions, and witness unforgettable moments together. We are excited to build upon that legacy and experience amazing things at Lumen Field for years to come.”

“Lumen Field represents more than just a name change; it represents our growing partnership with the Seattle Seahawks and our shared vision of using data and technology to further human progress and produce winning outcomes on and off the field,” said Shaun Andrews, chief marketing officer, Lumen. “Lumen Field is a symbol of Seattle’s passionate fans, and we are proud to be associated with this iconic venue. Lumen is dedicated to delivering amazing experiences for our clients, and we are committed to the success and support of the Seattle community.”

Originally known as Seahawks Stadium when it opened in 2002, the current naming rights agreement began in 2004 as the stadium was named Qwest Field. It was renamed CenturyLink Field in 2011 following CenturyLink’s acquisition of Qwest Communications. In 2017, a new agreement extended the naming rights through the 2033 season. The rebrand to Lumen Field is covered under the existing naming rights agreement and includes the stadium’s multi-purpose event center, which will now be known as the Lumen Field Event Center.

In-stadium signage replacement is currently in the early stages, with a goal for all new internal and external branding to be completed in the coming months and before the start of the 2021 Seahawks season.

The Lumen Field stadium complex includes Lumen Field and the 325,000 sq. ft. Lumen Field Event Center, and WaMu Theater. The stadium, which opened in 2002, is home to the NFL’s Seattle Seahawks and MLS’ Seattle Sounders. In addition, Lumen Field and Event Center typically hosts more than 300 event days per year which attract more than 2.4 million attendees annually. The venue has hosted many premier concerts, including Beyoncé, Metallica, Rolling Stones, Taylor Swift, and U2, as well as international soccer matches, Supercross, corporate events and community gatherings.

Lumen is guided by our belief that humanity is at its best when technology advances the way we live and work. With approximately 450,000 route fiber miles and serving customers in more than 60 countries, we deliver the fastest, most secure platform for applications and data to help businesses, government and communities deliver amazing experiences.