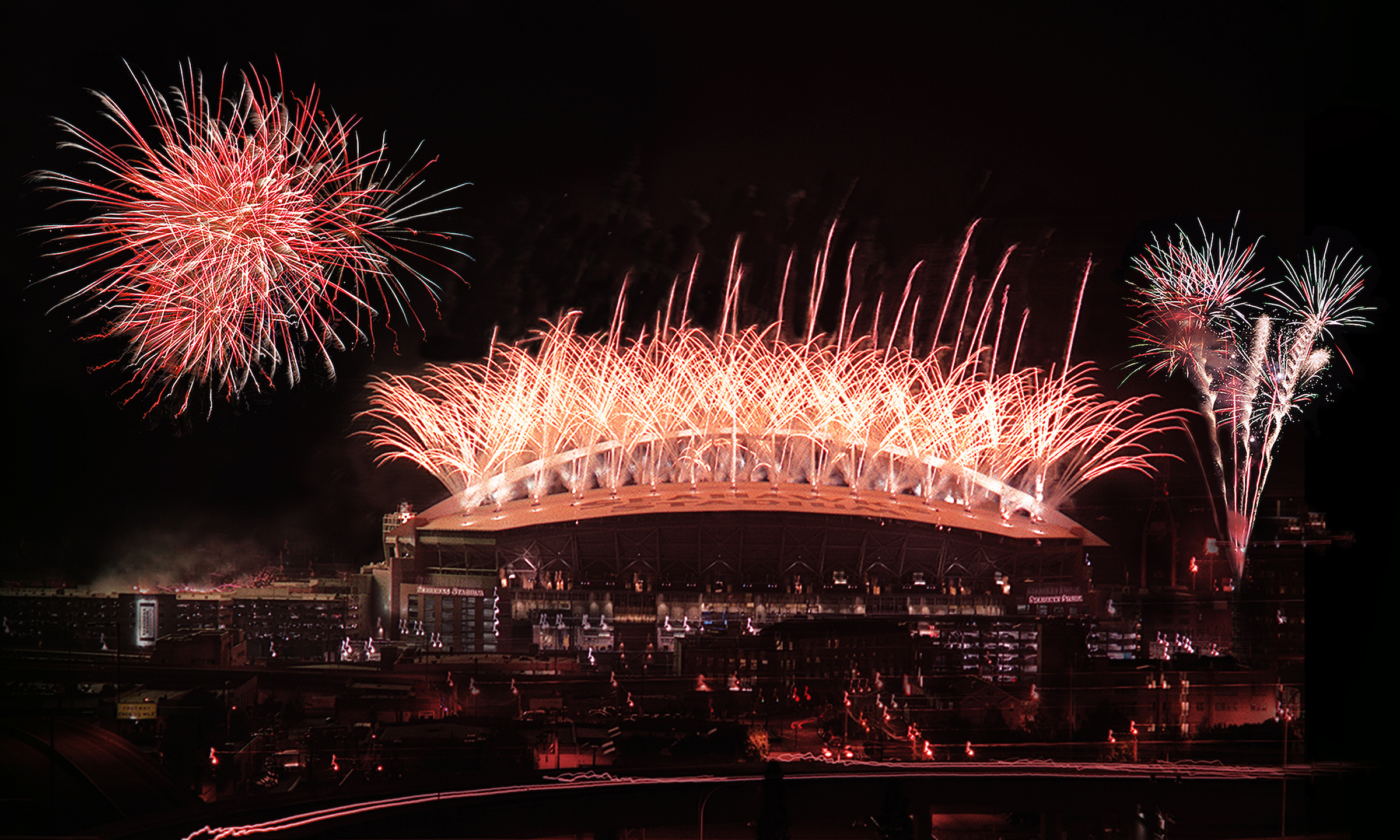 A message from our friends at The Washington State Public Stadium Authority (PSA)- The PSA, which owns the stadium, event center and parking garage now known as Lumen Field and Event Center, is today celebrating the 20th anniversary of the opening of Lumen Field.

In June 1997, Washington State voters approved Referendum 48 to provide $300 Million of public funding for a new open air stadium and exhibition center to “Save Our Seahawks.” That triggered Paul G. Allen’s purchase of the Seahawks, saved NFL football in Seattle, enabled the arrival of international and MLS soccer, and created an enduring public-private partnership that continues to rate among the top NFL and MLS venues in the nation, and which delivers a host of public benefits well beyond professional sports.

The PSA was created to own the stadium and exhibition center and to form a public-private partnership with First & Goal, Inc. to design, build and operate the new, open air, 68,000-seat stadium. The vision was for a state-of-the-art facility suited for NFL football, FIFA International Soccer and the anticipated expansion of MLS soccer.  An Event Center for flat shows and concerts was first constructed and opened in 1998.  Together with First & Goal Inc., the PSA ensures the high-quality operations and condition of the iconic venue now known as Lumen Field and Event Center.

“The past 20 years have been filled with significant milestones. In fact, every major promise to the public made in the 1997 campaign has been realized,” said PSA Executive Director John Marchione. “Lumen Field and Event Center remains a major amenity and an invaluable asset to our community and state for public gatherings of all types. It draws about 2.5 million visitors annually for sports, concerts and consumer shows. The facility remains in top notch condition, and the future of Lumen Field & Event Center is brighter than ever.”

The PSA facilitated the retirement of the debt on the Kingdome and managed the public’s $300 million contribution to construction of Lumen Field and Event Center. The PSA ensured that over $100 million of private revenue was reinvested into renovations and major maintenance to keep the building in first-class condition. The PSA continues to invest its share of the naming rights and all admission and parking tax revenue into major maintenance and modernization.

As promised, the remaining balance in the bond account, after the final debt was retired last year, has been contributed to the State’s Youth Athletic Facilities Fund for acquiring, constructing, improving, and maintaining athletic fields across the State. That contribution exceeded over $40 million.

Voters were promised investments in education

As promised, 20 percent of the net profits from events at Lumen Field Event Center have been contributed to the Washington State Common School Fund, totaling more than $5 million to date.

As promised, Paul Allen made, and the PSA facilitated, a $10 million contribution toward neighborhood businesses and residents around the stadium for construction mitigation. That close cooperation with adjacent neighborhoods continues to this day.

As promised, the Seahawks continue to offer 10 percent of available seats to each home game at the average lowest ticket price available in the NFL. The Seattle Sounders offer a similar program.

The public can rest assured that the PSA will continue to safeguard the public interest in the facilities and the surrounding neighborhoods, and we look forward to even more historic moments to come.