March 26, 2000: Kingdome was demolished to make way for the new stadium

March 26, 2000: Kingdome was demolished to make way for the new stadium
‍ 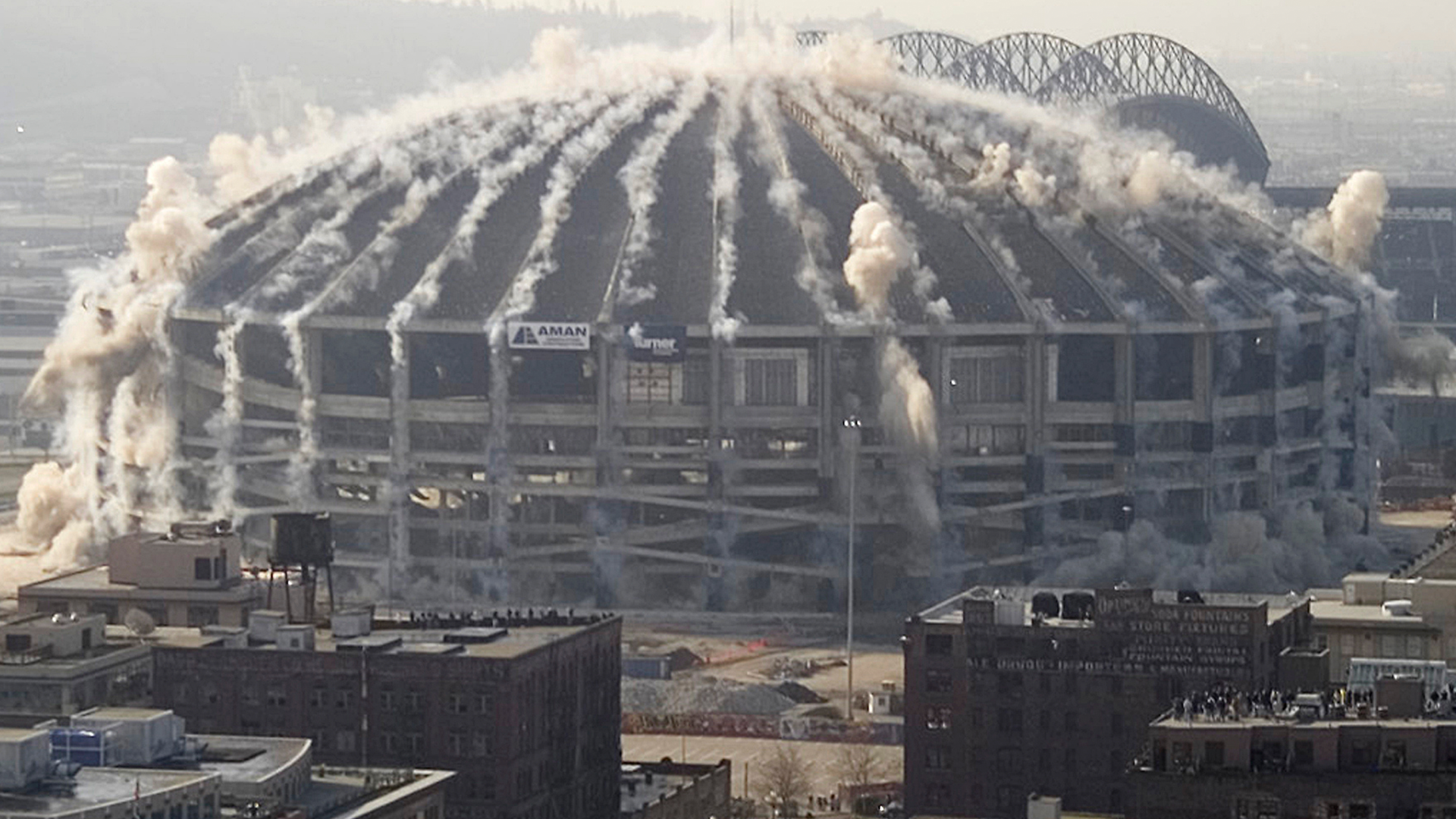 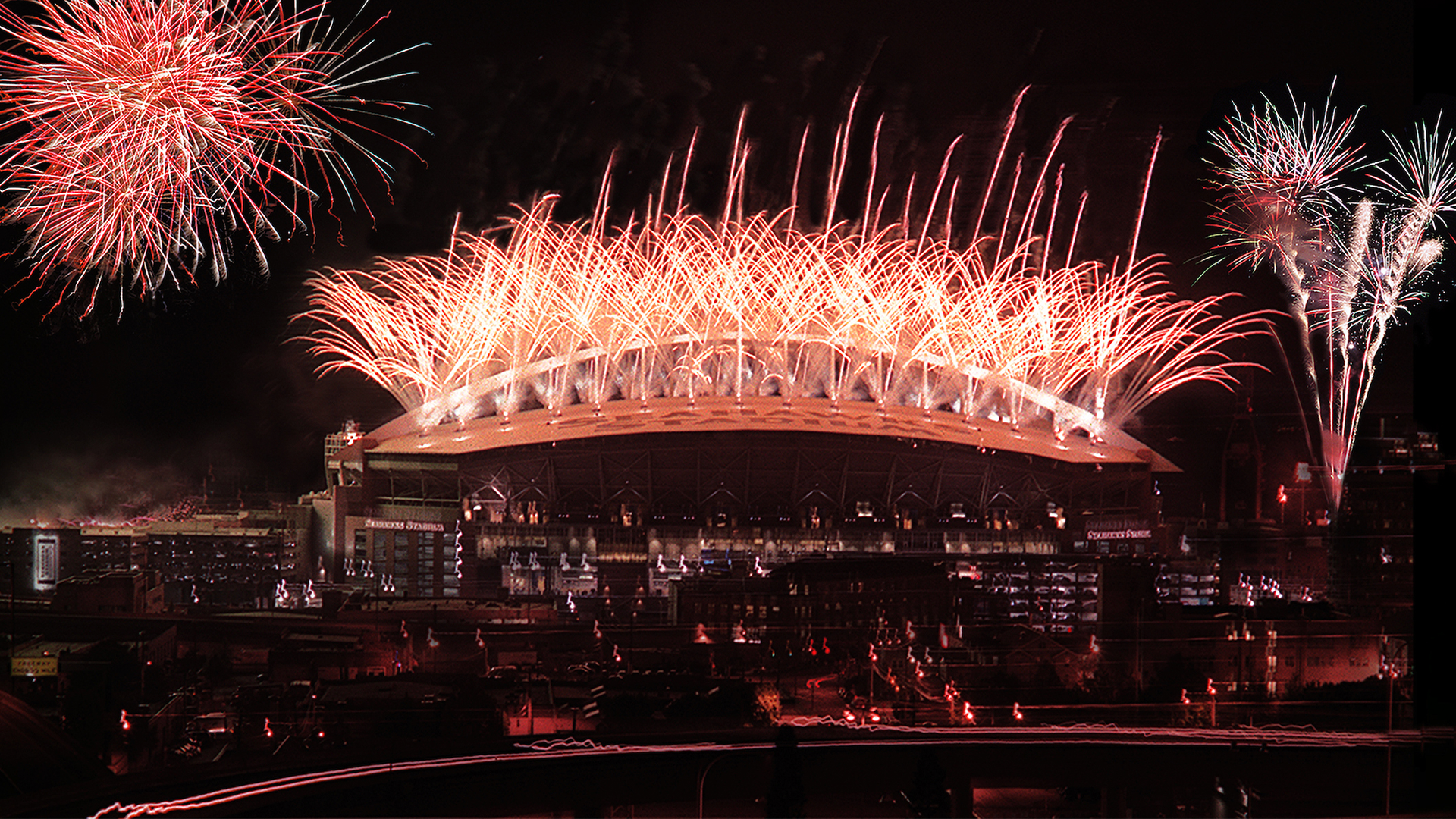 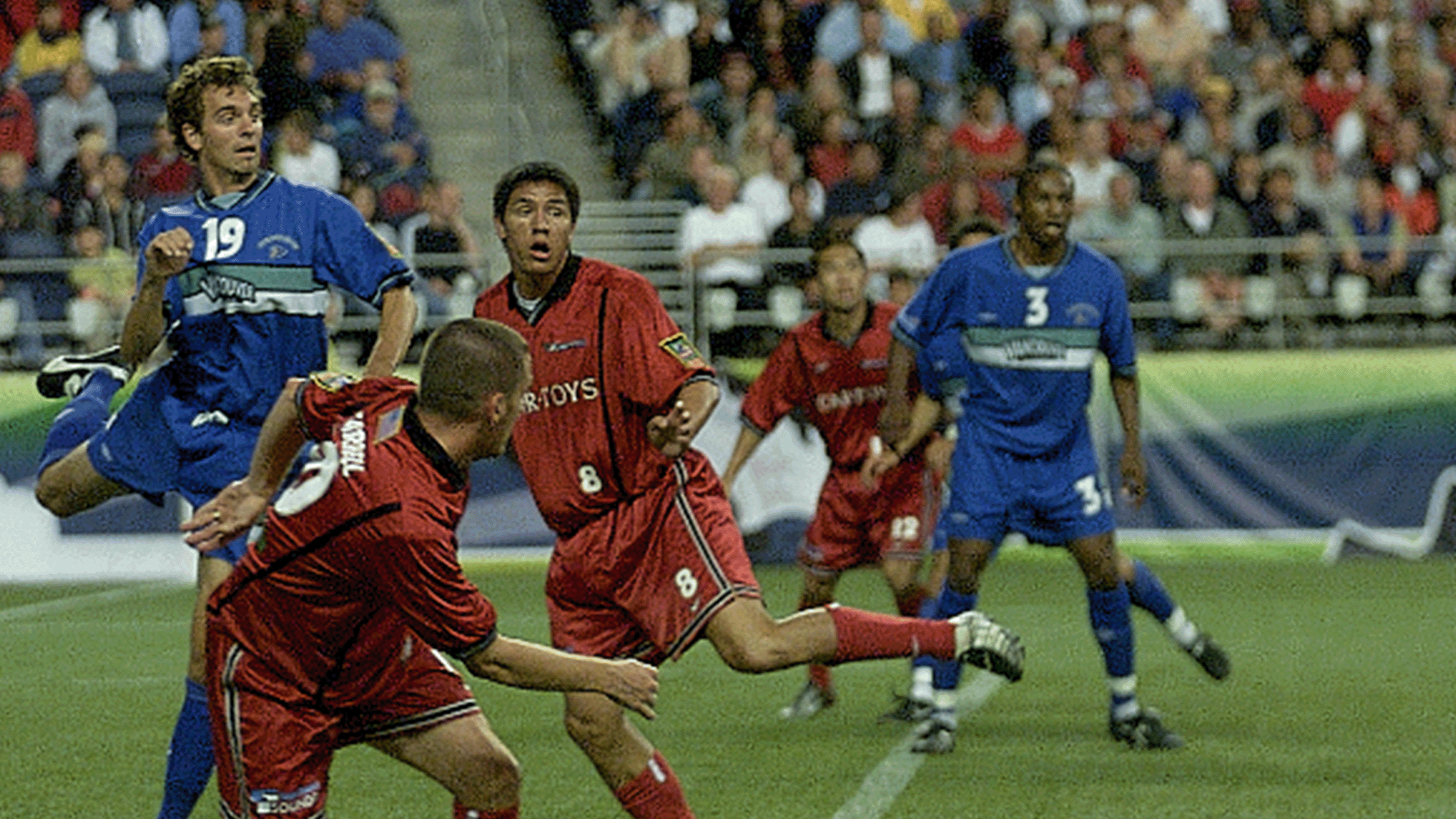 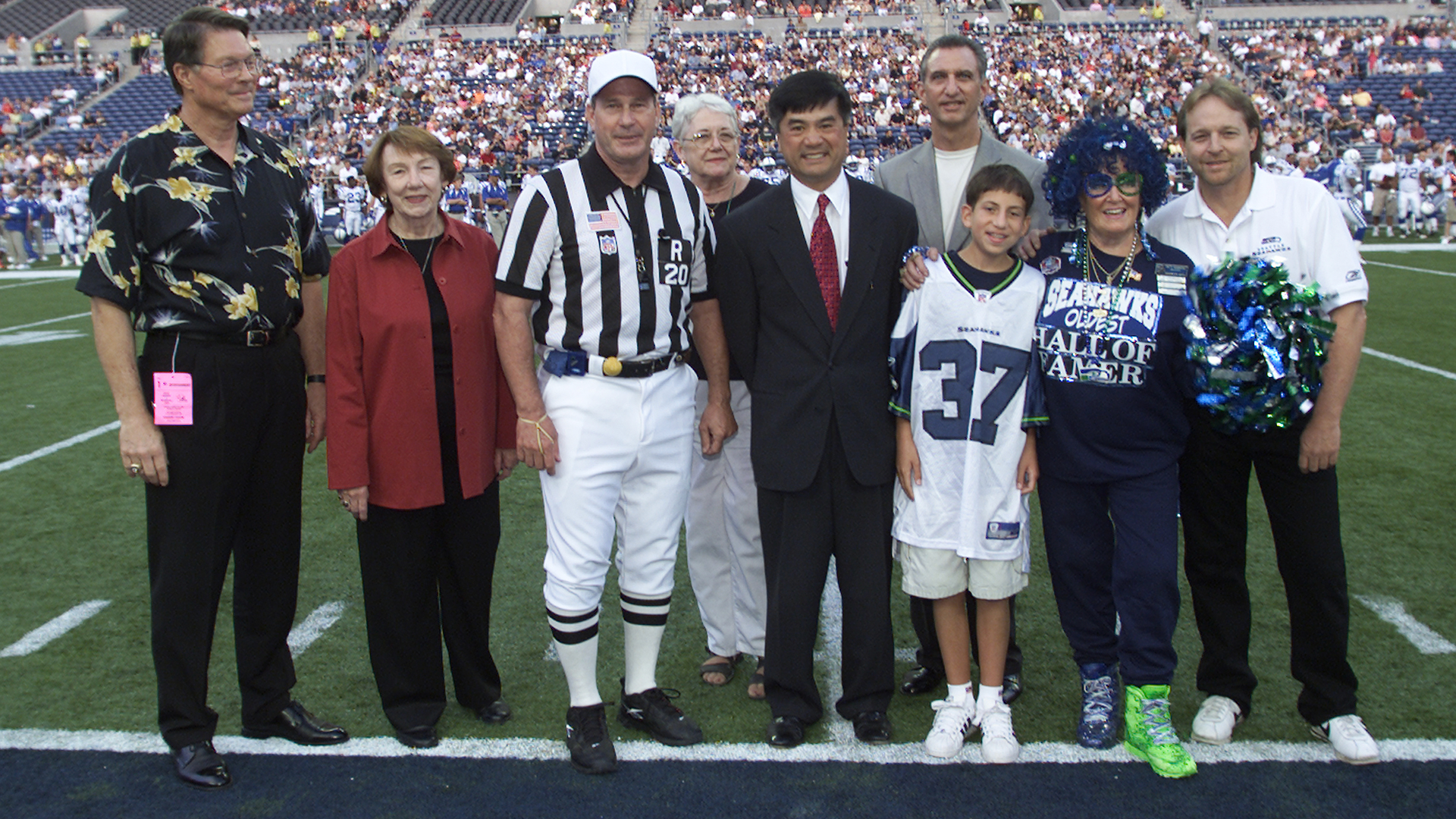 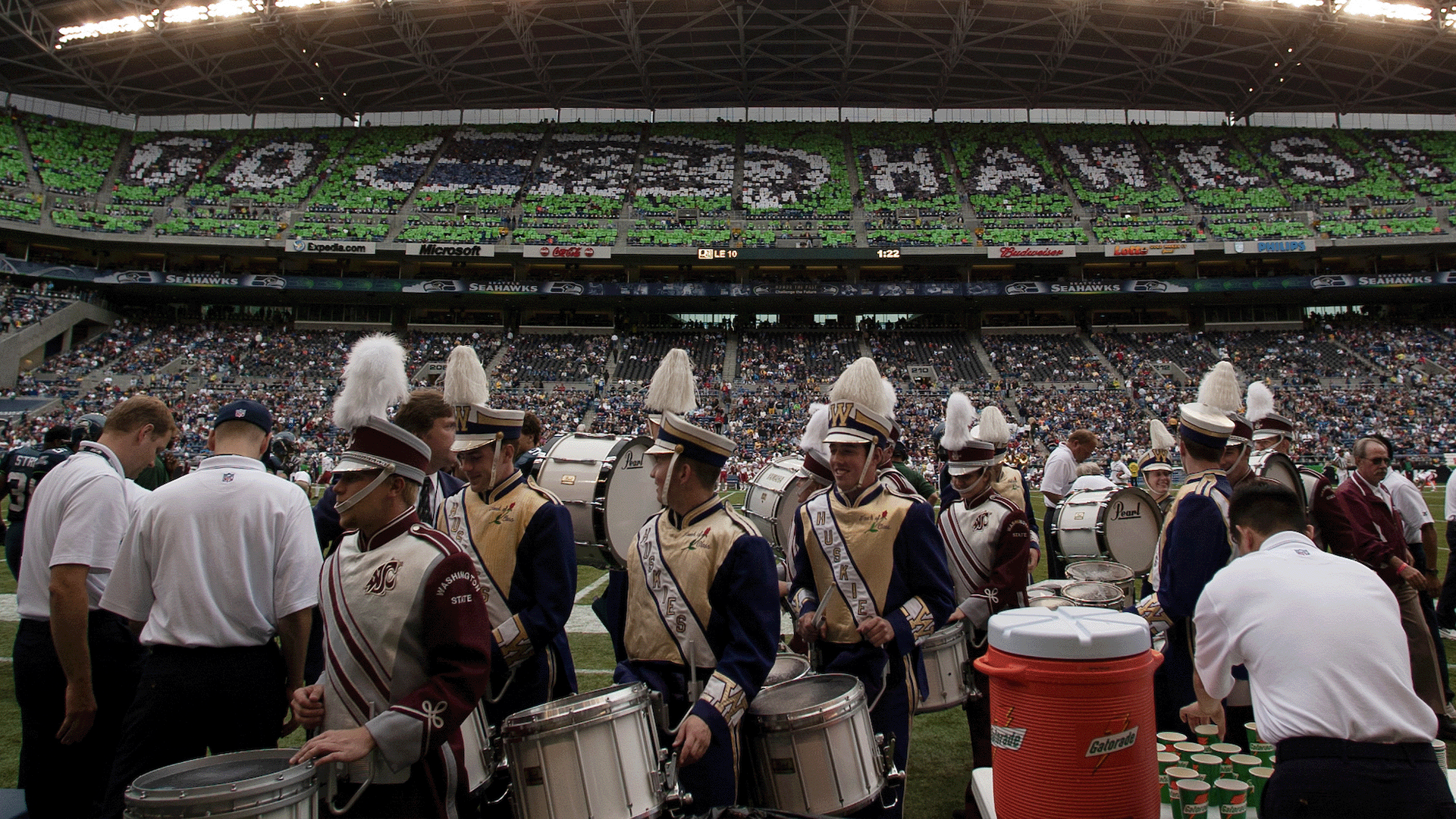 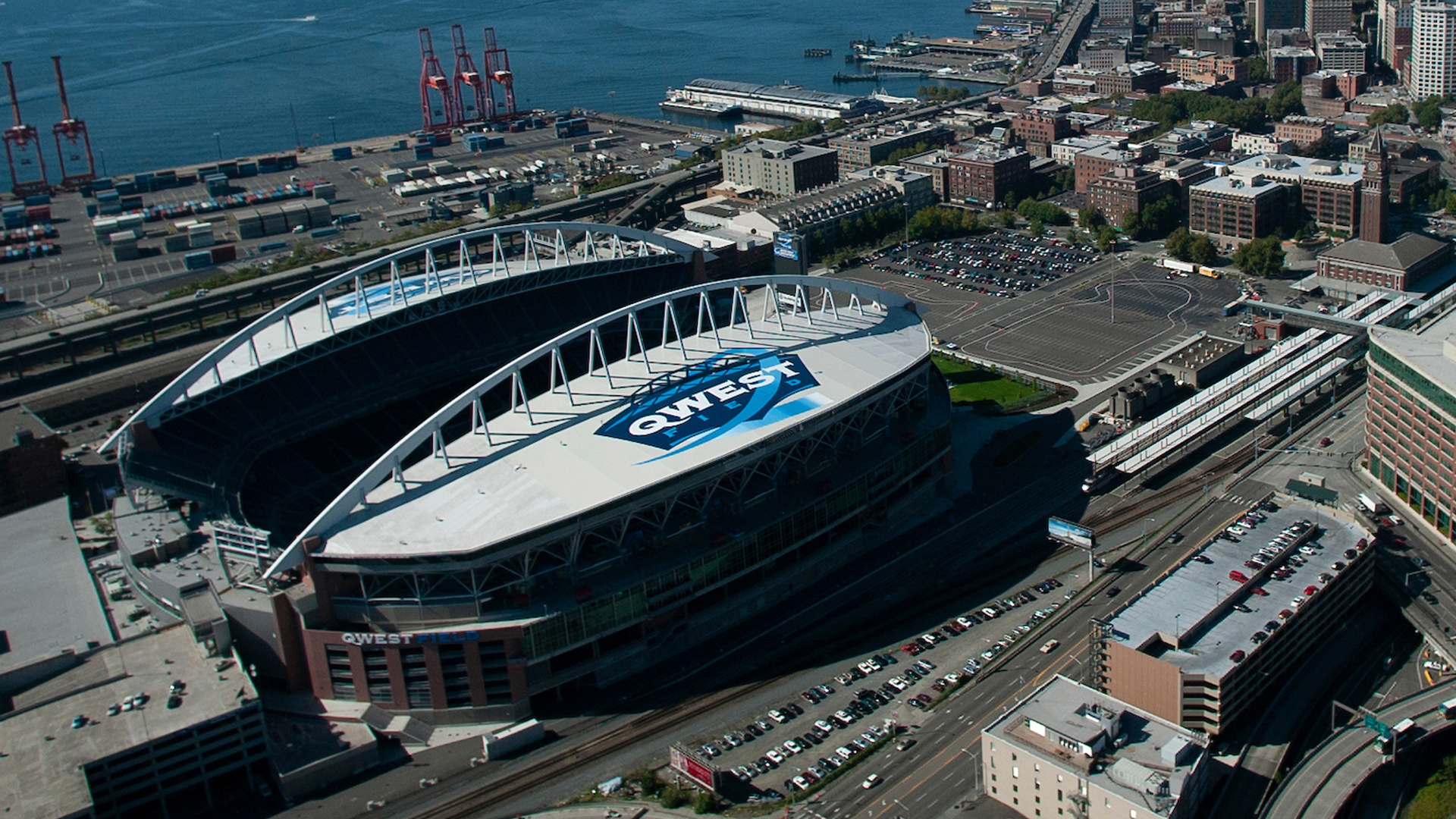 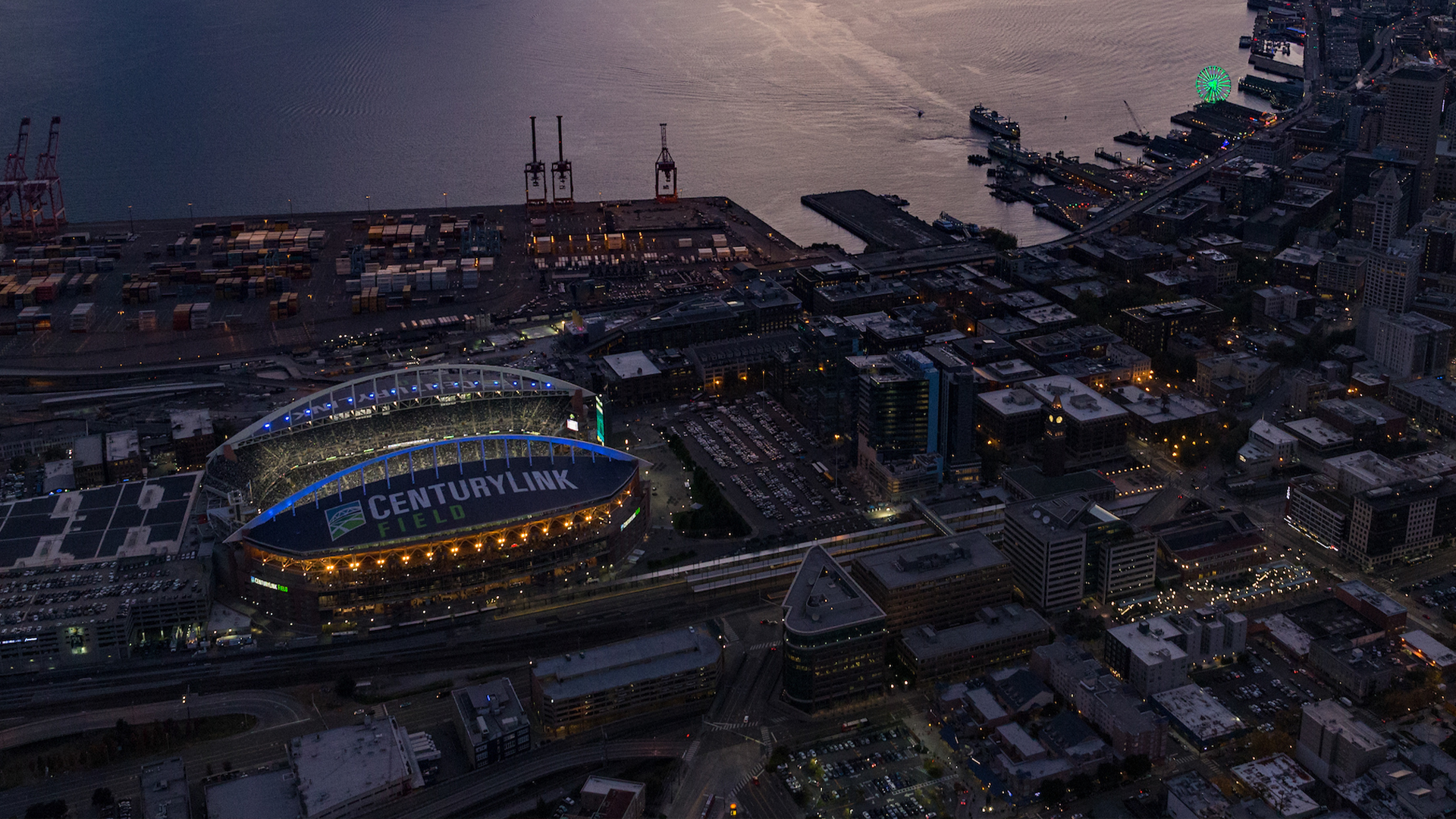 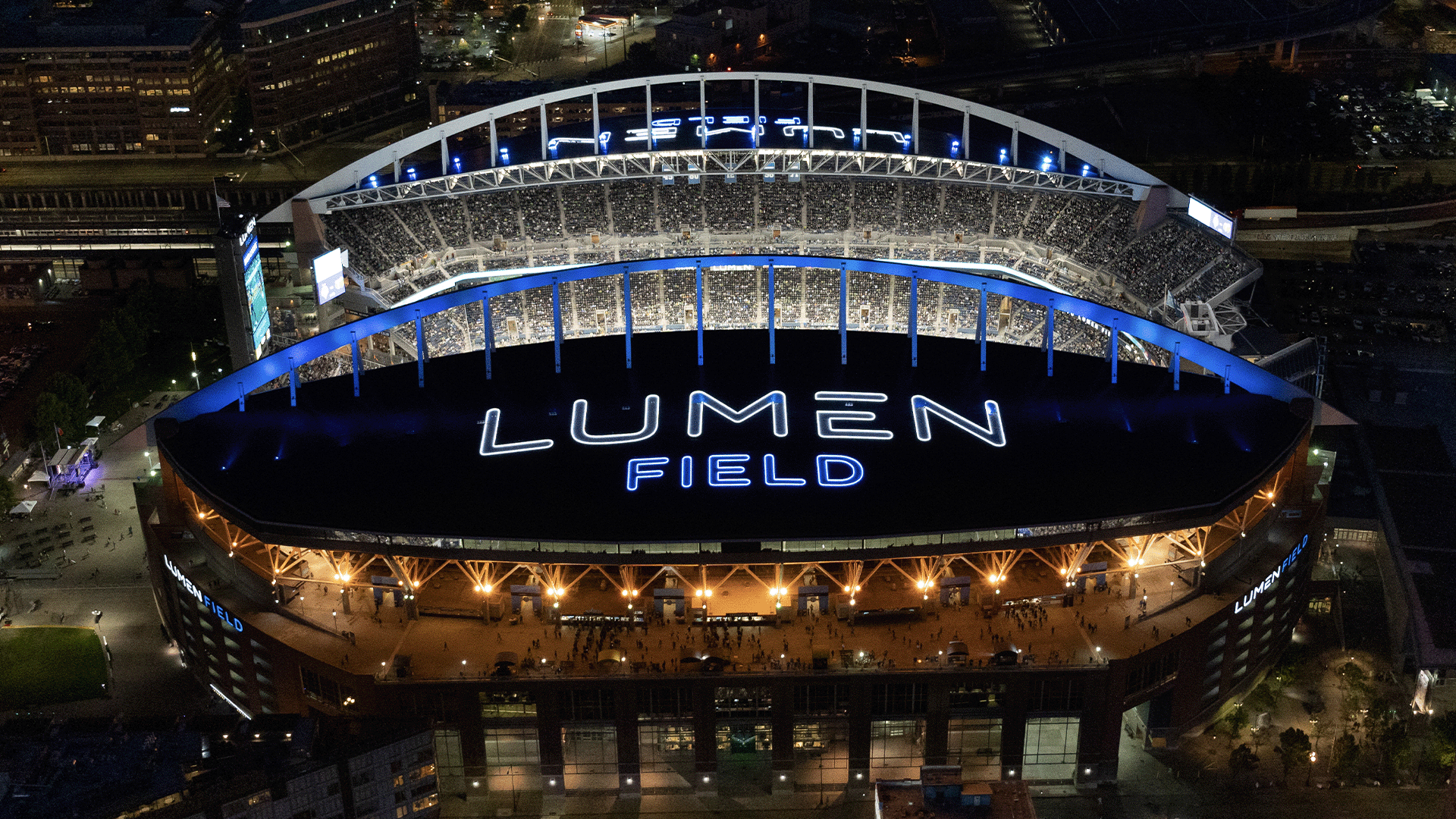 Looking forward into the future, even more iconic moments are ahead. For the first time ever, Lumen Field will host the biggest sporting event in the world – the 2026 FIFA World Cup. In addition, both Seattle Seahawks and Seattle Sounders will celebrate their 50th anniversary in the near future. Lumen Field is launching “Lumen Field Fanovation”, fan-first innovation of the stadium experience that will modernize the event day experience. We’re excited for all the memories to be created under these arches.

Tour one of Seattle's most iconic venues for football fans, soccer supporters, concert-goers and everyone in-between!
Learn More

Stay up to date with the concerts, football games, soccer matches and more that await you under these arches!
View Event Calendar

In honor of celebrating 20 years at the stadium, we are giving away tickets to 20 events this year. Events include Seahawks games, Sounders matches, OL Reign matches and concerts. Fill out the form for your chance to win.